As a regular commuter, on my way commute from work one day, I was standing next to another continental African on the bus. When we locked eyes, we said hi to each other; it´s a natural thing that we black people do where I live. I don´t know why, but we just do it, and I like it.

On this particular day, I was so tired from work that I did not want small talk at all, and I knew that this African guy wanted to start a conversation with me, so I immediately looked away before he could say anything to me. When we reached the train station, I was so happy because I know I had dodged an episode of introducing myself, where am from, what am doing in Sweden and how I ended up here. I was impressed with myself on how so I managed to bulldoze him, and happily took the next train to Malmö. As I entered the train, who do I see? Him! The African man I bulldozed on the bus. This time I could not escape him because it would be too obvious and am just polite like that so I quickly mentally prepared myself for a boring train ride home.

The funny thing is that he did behave the way I thought he would. He instead gave me some of the best advice I have ever received from a stranger. He reminded me of my father. He started by asking me what I do for a living; when I told him that I was working, he was somewhat disappointed because he thought I should be studying. I quickly pointed out that I had a master degree already but proceed to tell me that I should still pursue further studies because a young African woman like me should, “know the book.”

He went on to say that the African continent needs more people like me, and without asking if I intend to go back home, he said something that got me question my life plans. He said, “before you can go back, I want you to learn all that you can in your field, and gain the ability to teach because that´s what Africa needs quality education.”

I have never seen myself as someone who can teach, but he said you don´t have to be a trained teacher because all you have to do is only explain what you know in the most natural way that you can. I was delighted to hear these words because I was reminded of what I care about the most in life, and that is helping people.

We had talked about a lot of other things with this man, and he narrated to me about a time when Zambia was thriving. He said at one point in his life, he gave up everything he had, just to move from Uganda to Zambia to start a new and better life. It is was funny because the Zambia I have grown up in is not what he described, his version of Zambia sounded like a fairytale to me.

I am sharing this story because from this incident; I learnt two things, firstly over and over again we judge people that without knowing them or their intentions. I do not want to talk to this man at first because I thought he would plainly waste my time. But I ended up getting a good conversation and new motivational energy about my life and what I can contribute to the world.

Secondly, economic status of countries is never the same. Just because a country is doing well today, does not mean it has always been doing well and will always be an economic giant. I point this out because having lived in Sweden for about four years now; I am continuously perceived through the lens of my country´s economic state. It doesn´t matter how much I know or how much I can contribute, on first glace am just an African from a poor country. Therefore hearing about a time when Zambia was doing well economicaly gave me hope that as the globe continues to spin, there will be a time when we will be in that place of economic prosperity again.

During the next few days consciously try not to judge strangers, instead talk to them openly and who knows, they might just be the energy you need to keep you motivated about your goals, hopes and dreams. Or vice versa start up a good conversation with a stranger, you can do it! Be someone´s Ugandan on the train 🙂 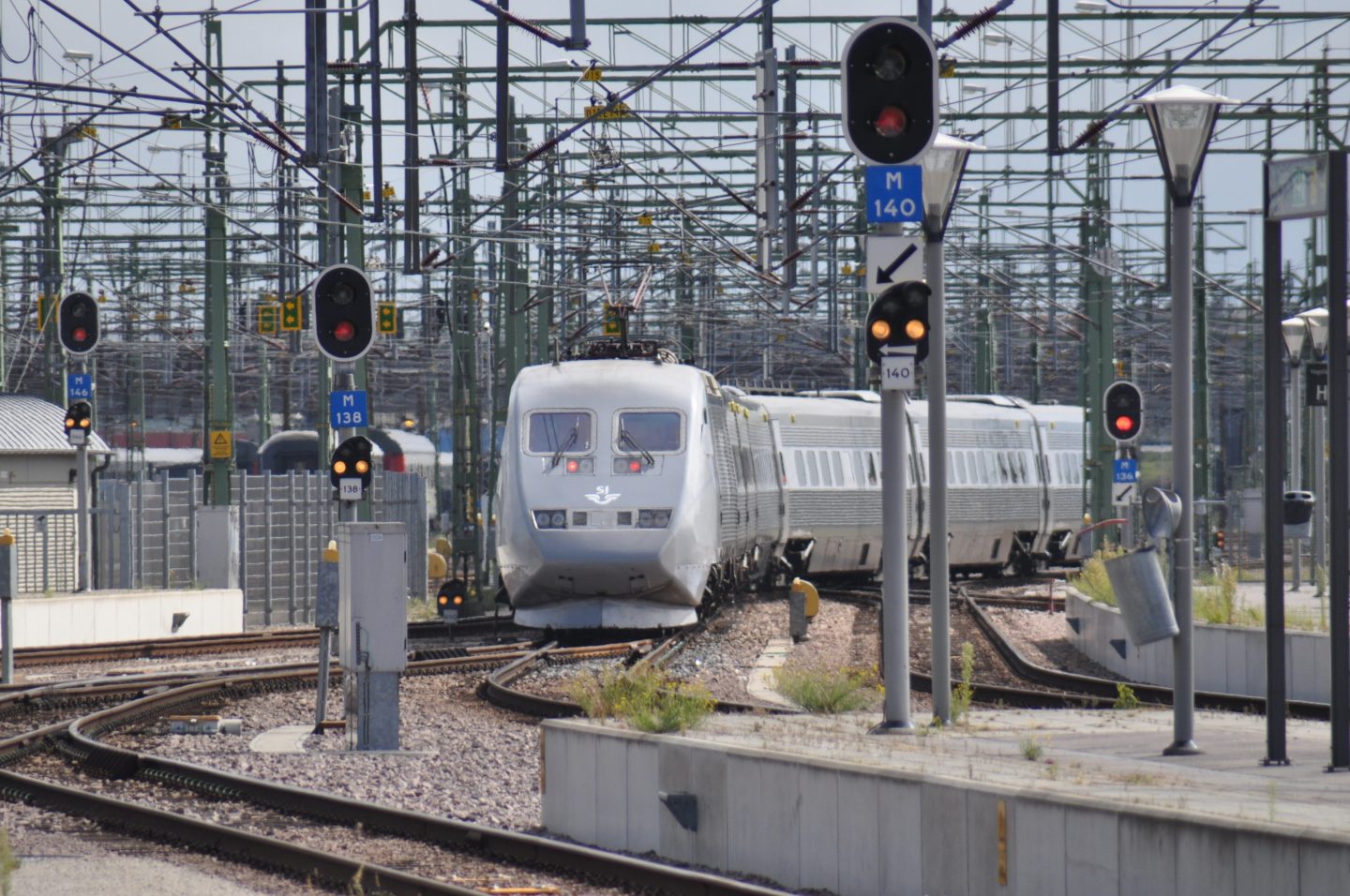 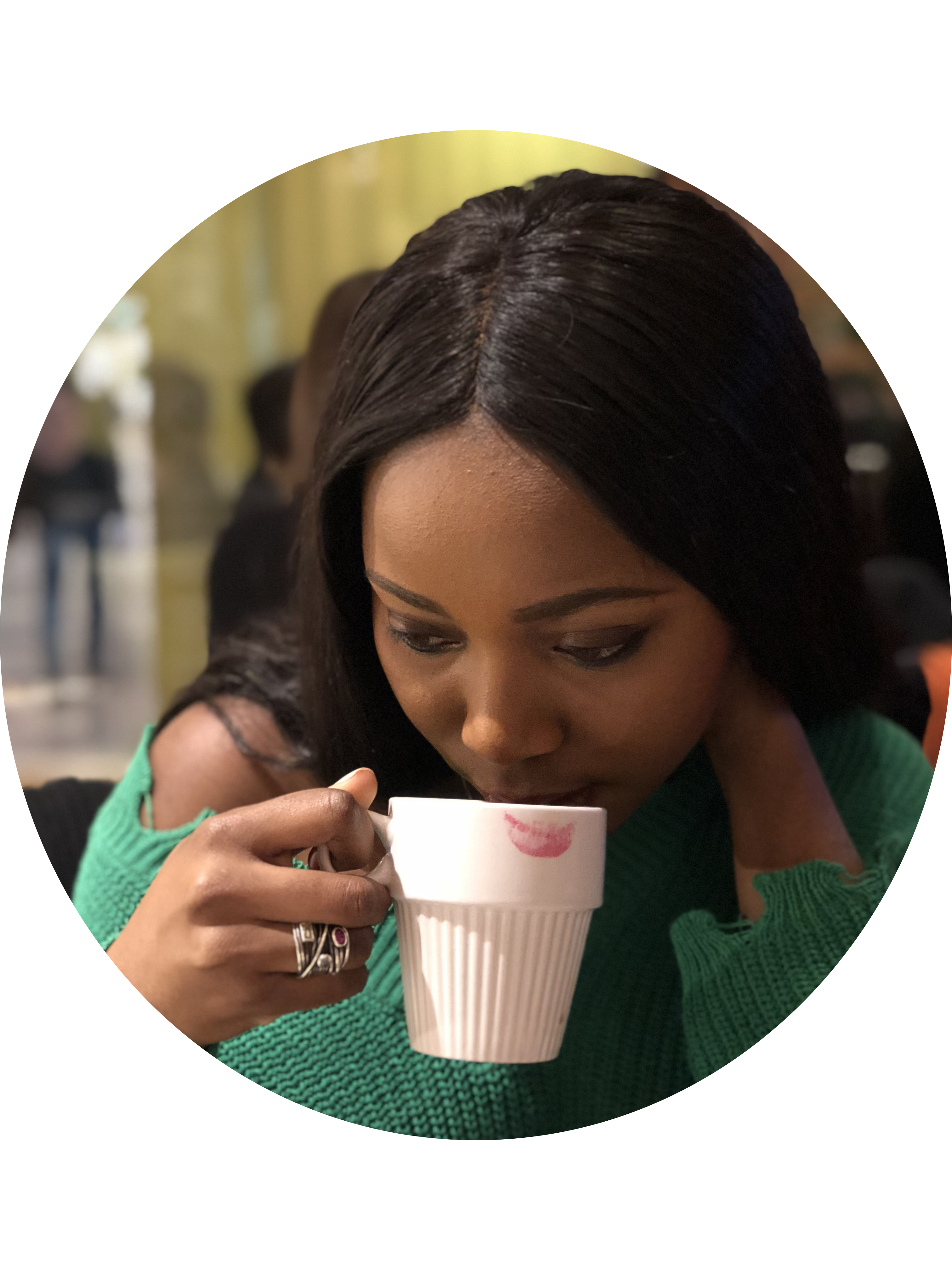